Microservices or Microservice Architecture is a software design pattern (style) which breaks the entire system into smaller, independent, and functional units, each of them is capable to run and scale independently. This concept is widely used by world-famous organizations including Uber, Netflix, Amazon, eBay, Groupon, and many more.

The main benefit of using microservices is that it allows for greater flexibility and scalability in the development and deployment of software and web applications. By breaking down a large, monolithic application into smaller, independent services, teams can work on different parts of the system simultaneously, and new features can be added or updated without affecting the entire system. Additionally, microservices can be deployed and scaled independently, making it easier to handle changes in traffic or load. 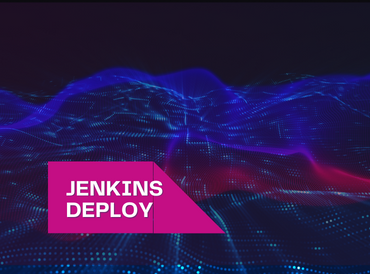 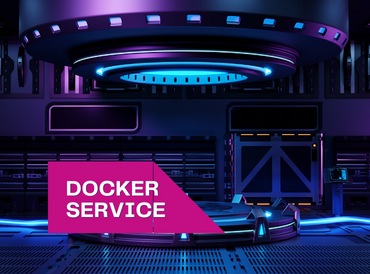 How to do docker service upgrade and rollbacks 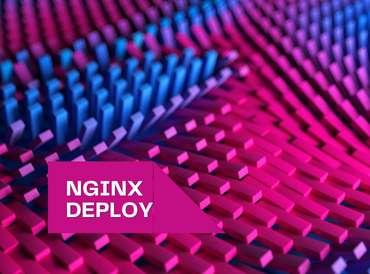 How to Deploy Application on Nginx